The store will not work correctly in the case when cookies are disabled.

We use cookies to make your experience better. To comply with the new e-Privacy directive, we need to ask for your consent to set the cookies. Learn more.

In 2021, Vango released their new, and revolutionary Airbeam technology, which allows their Airbeam tents or awnings, to be inflated from one point on the tent or awning. Traditionally, Vango's Air design system has always worked on "stand-alone" Airbeam technology, but 2021, the 10 year anniversary of Airbeam, sees the new system come into play on selected tents and awnings.

Those experienced campers, will know single point inflation is nothing new, it has been in the market since Air tents were first designed in the early 2000's. However, the new design of Single Point Inflation makes a huge difference, because of the method the single-inflation pro technology works. With traditional single point air tubes, if you are unfortunate to encounter a leak, the entire tent will begin to deflate, and you will need to reinflate the tent, and then cut off each tube to work out where the leaking tube is within the tent.

How is S.I Pro Different? 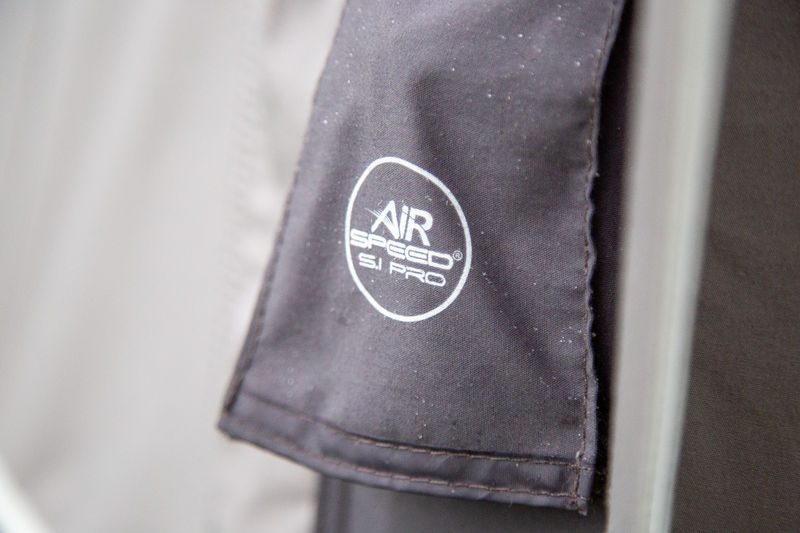 What Models in the S.I Pro on?

Well in 2021, the technology is very new, and is only on selected production models, such as

However, as we move on into 2022, I would expect a lot more models to feature the Single Point Technology, and it will become more a part of the range, especially with caravan awnings, as this is where the system is most effective to the end user.

Categories: Airbeam Centre
Was this article helpful? 123 out 241 found this helpful
Categories